Sandra CH Smith says "adventuring" is in her DNA and her life proves this. She has had a zillion careers and lived in and traveled to many far-flung places. Before her 21st birthday, she was a constituent liaison in Senator Wayne Morse's DC office, social secretary to the Grande Dame of DC society, assistant to the director of Hewlett-Packard's office in Geneva, Switzerland, high school French teacher, and at 19 and alone, the only American on the last trip of the original Orient Express from Greece to Italy with soldiers jabbing bayonets into passengers' bags (but not hers!) and smashing their cameras onto the tracks — her solitary railcar was left abandoned for days without explanation somewhere in the middle of Communist Eastern Europe.

At 22, she was one of only a couple of women realtors in Philadelphia, and before 30, Smith had been a publicist for prestigious non-profits, had started a 16-year career as a feature writer, investigative reporter, photo-journalist and night editor of a major Philadelphia suburban newspaper, was an art school model and actor.

By 40, she had been an Arts administrator and cultural affairs specialist in Philadelphia, PA, and Santa Cruz, CA. Before she was 50, Smith was a lobbyist for the Arts, taught "Artist's Way" to artists and writers without fee for more than ten years, was a restaurant chef, had her own ocean-going radio show, had opened her own gallery (without charging artists any commission!)  and after selling her beloved boat in Puerto Vallarta, she magically ended up in Eureka Springs, Arkansas where she was founding owner and innkeeper for 26 years of an award-winning five-star B&B Inn before retiring to play in Old Bisbee, Arizona.

In between all this, Smith appeared as a dramatic actor for years with numerous theater companies and performed for several seasons with the Philadelphia Opera, Pennsylvania Opera, and San Francisco Opera.

Smith now comes to you as a published author. Encouraged by her well-read and adventurous father and her playwright mother, she was inspired at an early age by books she'd "borrow" from her father's immense library (like Hemingway's books about bullfighting), reading into the night with a flashlight under the covers.

At age 10, she wrote her first story, an 11-page tale about bullfighting in Spain from the bull's point of view. Smith's first book, A Cook's Tour of Epicuria… One Woman's Adventures, is a 270-page cookbook-memoir with many of her original recipes and stories of her incredible adventures. She now lives in Old Bisbee, in Arizona's High Sonoran Desert, and when she's not writing, enjoys travel escapades and creating exotic meals with her husband who loves to slice and dice as sous-chef de cuisine. 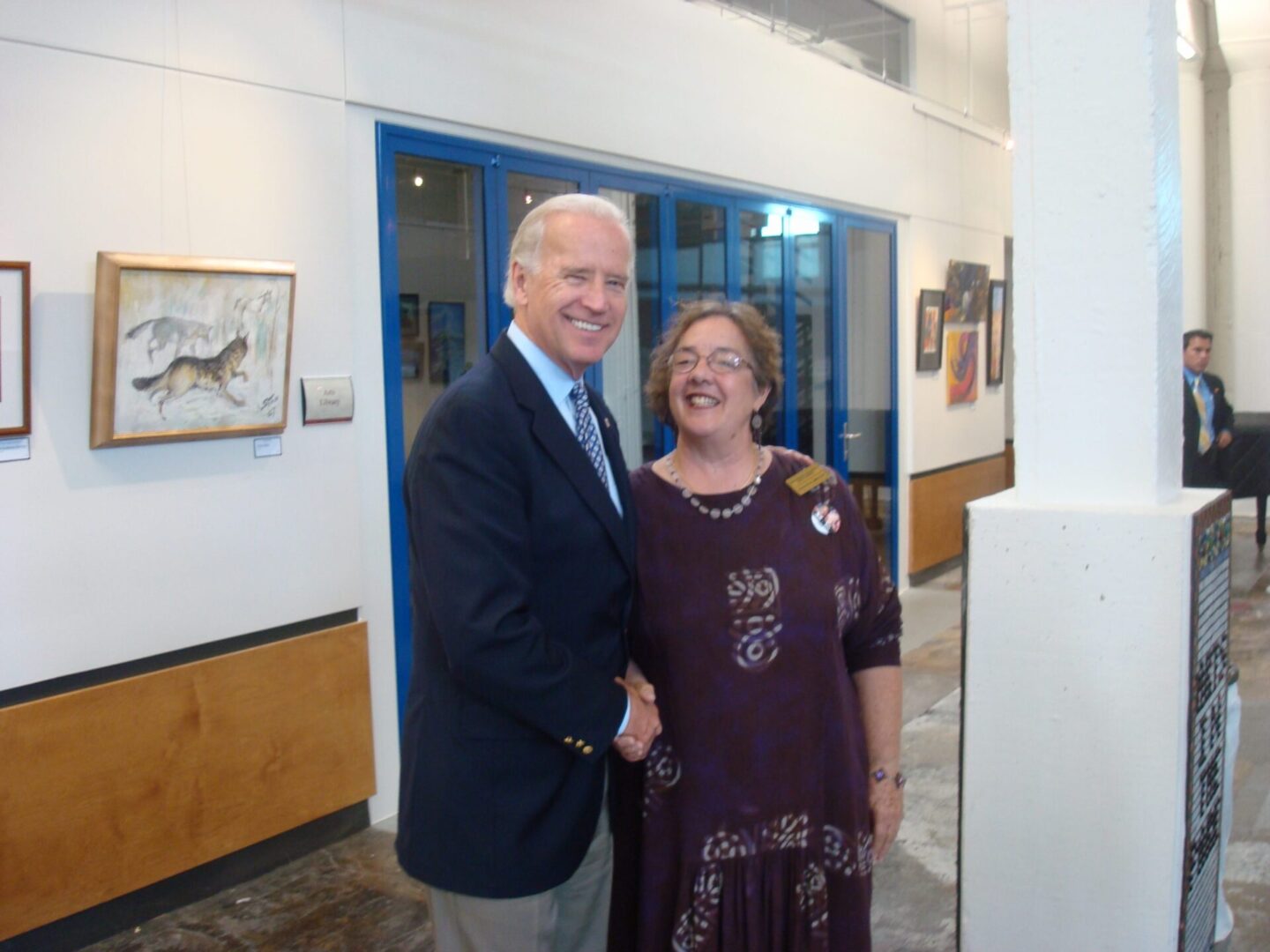 “I may not look it now, but when I was poor, to buy food and pay rent, I modeled at Art Schools!” says Sandra, humming her slightly altered lyrics of the song released in 2020 and made famous by Gregory Holgate (The Stupendium).  Recalling her second year sober, to protect her sobriety, she left everything behind….a life of luxury, her brilliant journalism career, a 16-year marriage, glamorous social life, gorgeous home…and with just $600 to her name, she moved to a one-room apartment in downtown Philly. “It was tough, but I survived and learned a lot of important life’s lessons,” says Sandra. Sandra & hubby Carl Rohne did 38,000 honeymoon miles in their RV from St. Louis thru the Yukon to the Arctic Ocean, then on to Alaska.. His book, soon to be released, is "I Can Do This…RVing Where The Moose And The Caribou Play" by Carl Rohne. Sandra at her first book-signing party for her OUT OF THE FOG! A Story of Survival, Faith and Courage, held at Bisbee Books & Music Store. She sold 16 books that afternoon. Yay! 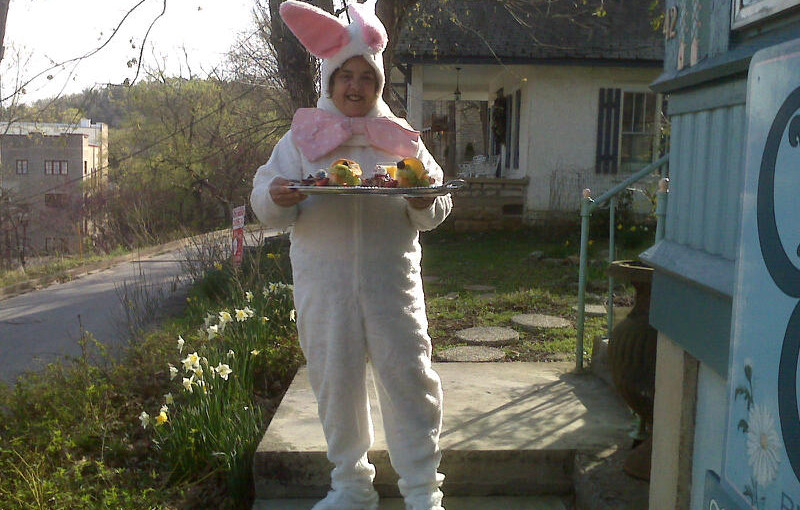 Amazing Easter breakfasts delivered by Sandra to her Inn guests. 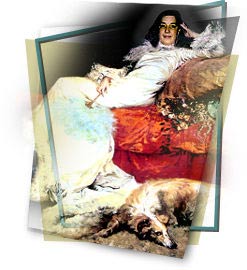 Sandra disguised as Sarah Bernhardt – from a painting by G.Clairin of the diva now in a Paris museum Wintering In Barcelona - Sandra with her beloved Chihooahooa, Smokey, and motorcycle. Locals loved Smokey and Sandra always told everyone she met there, “El hable Espagnol pero el wow-wow-wow in Ingles.” While anchored many times off the tiny village of Agua Verde in the Sea of Cortez (then only accessible by water), Sandra made friends with the many adorable children living there (they had no school teacher at the time). Every day, they would bring a different “gift” for her. Once it was a live chicken to keep her company on the boat (Not to eat!), another time a live rabbit. This time, they brought her a baby goat. I always had to say I was so sorry I couldn’t accept these “animal friends” as I knew they would get seasick. Sandra and the one that didn't get away! And it took her four hours to bring him in for dinner and a week to eat him up -- even her dog turned up his nose at it.
Scroll To Top